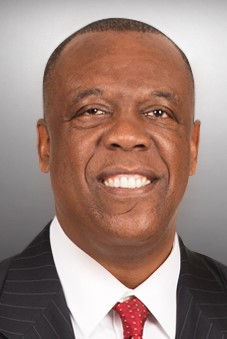 Biography: Ernie starred at Rockford West High School, graduating in 1973. He earned first-team all-Big 9 Conference honors as a junior and senior, averaging 21.8 points per game. Included was a 40-point game on his way to 1,024 career points.  A Parade Magazine All-American, Ernie went on to play at the University of Oregon from 1973-77. After knee injuries limited his career at Oregon, he became a head coach, serving stints at St. Mary’s (Calif.), Oregon and Washington State.