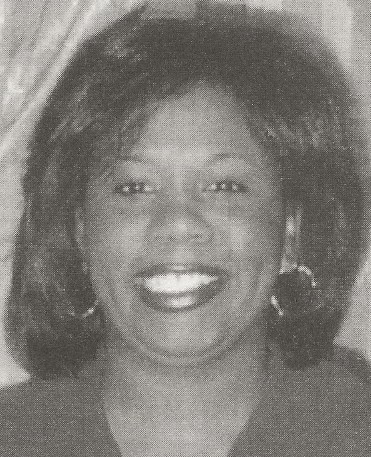 Biography: Melinda was a Chicago Tribune 1st team all-state selection at Aurora West High School in 1990.  She also received Chicago Sun Times and Champaign News-Gazette all-state honors.  Melinda finished in the top 5 vote getters for Ms Basketball.  She racked up 2,436 career points scored for the Blackhawks which at the time ranked #34 in state history.  She had 938 points scored as a senior which was #12 at that time for a single season.