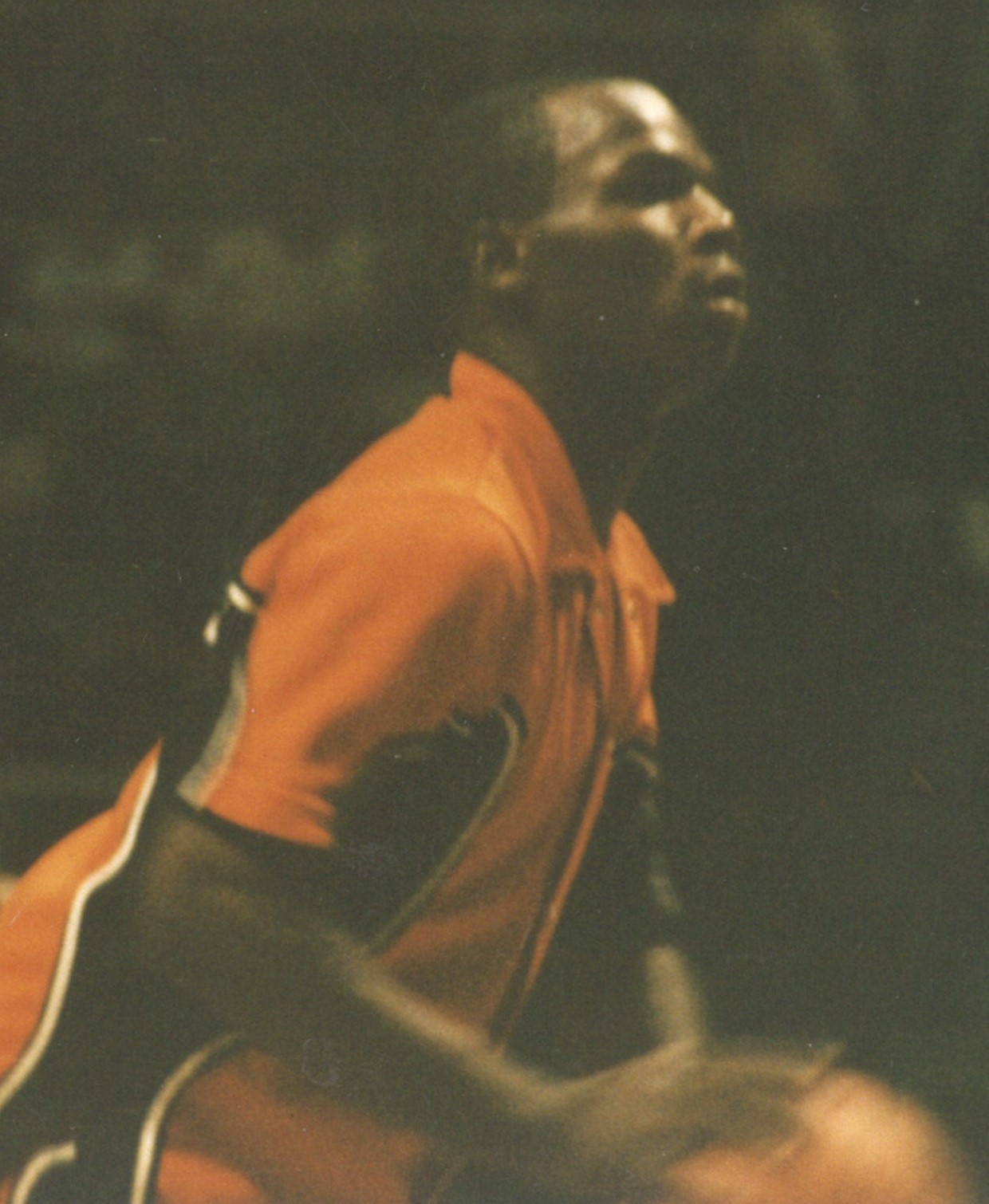 Biography: At (East St. Louis) Lincoln High School, Chris averaged 9ppg, 18.2ppg, and 21.7 ppg his soph-sr years respectively, averaged 2.6 and 2.7 assists per game his jr-sr years respectively, and 5.6 and 9 rebounds per game his jr-sr years respectively.  He played in 12 state tournament games with a record of 11-1 which is a record he shares with teammate Cuonzo Martin.  He was among the school leaders at the now closed Lincoln for fg made, ft converted and total points scored.  Chris was selected as an All-State player during both his junior and senior years.  During those two seasons, he was also selected on the All Tournament teams at the IHSA State Finals. Chris was selected as an Honorable Mention on the McDonald’s All American Team.

AFter his prep days were completed, Chris began at San Diego State University before transferring to Midland (TX) JC.  At Midland, he was an NJCAA All American player. This gained the recognition that led to Oral Roberts University in Tulsa, OK.  His best overall season was his junior season at ORU where he averaged 15ppg, 3.8 rpg, and 3.2 assists per game.  He played in the European Basketball League and was the MVP for Geissen of German.