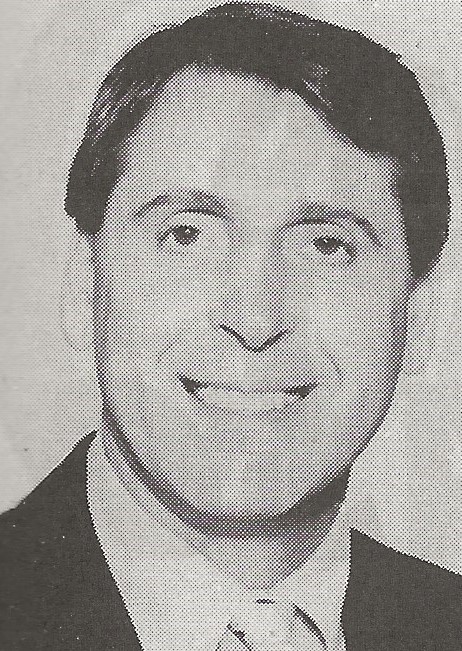 Biography: Rusty Bergman was a four-year basketball starter.  The first at Raymond High School and the final three at Lincolnwood when Raymond consolidated.  Playing for Coach Norm Keefner, Bergman and his mates compiled a 68-12 record and was the runner-up to Jacksonville in the 1965 IHSA Sectional played under the one-class system.  Bergman, who earned 12 varsity letters, established numerous Lincolnwood records, including the 1,452 points he scored in his career in which he averaged 18.2 points per game.  The career mark doesn’t include points scored at Raymond as a freshman.  Rusty attended Louisiana State University on a full ride and roomed with and played with the late “Pistol” Pete Maravich.  Bergman served as an assistant to Press Maravich (Pete’s father) before holding the head job at Appalachian State University and Coastal Carolina.  At Coastal Carolina, Bergman guided the school to two NCAA Tournament appearances.