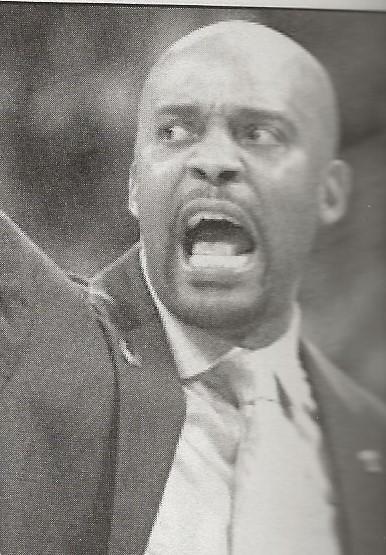 Biography: Cuonzo played on 2 IHSA State Championship teams and an IHSA 3rd place team while playing for (East St. Louis) Lincoln High School.  He then had a standout career at Purdue University, scoring 1,666 points while leading the Boilermakers to a 90-37 record.  The squad won 3 consecturive Big Ten titles.  Cuonzo averaged 18.4 ppg during his senior season in 1994-95.  He went on to play several years in the NBA for the Hawks and Grizzlies.  He then turned to coaching, first as an assistant at his alma mater, Purdue University and then as the head coach at Missouri State University, The University of California—Berkley, The University of Tennessee, and the University of Missouri.