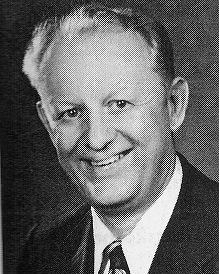 Biography: Dick Foley was a member of the Paris HS 1942 state runner up team and co-captain of the Paris 1943 State Championship squad.  An all-state player in 1943, Foley attended the University of Illinois.  He was a member of the 1949 Big Ten Champions which finished 3rd in the NCAA tournament.  Dick remained in Champaign as a general contractor after his playing days were completed.  Dick Foley passed away on July 6, 2013 at the age of 87.