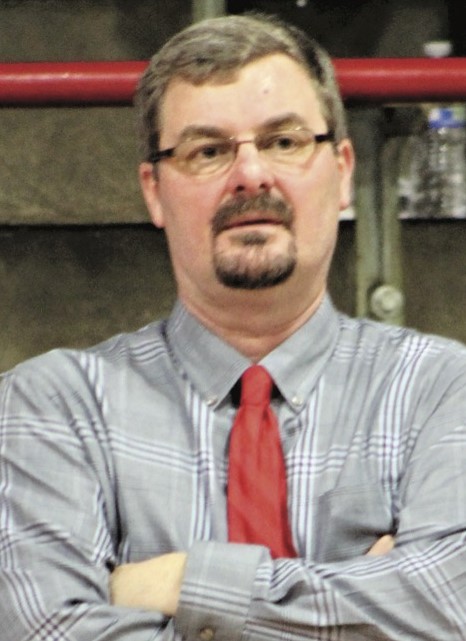 Biography: At the time of his Hall of Fame induction, Brad’s teams had won 397 games in 23 years as a boys’ high school head coach.  This record includes a 253-155 mark in 14 seasons at Lewistown High School, making Brad the winningest coach in Indians’ history.  During one stint of four seasons at Lewistown, the teams placed 4th in the IHSA Class 1A state tournament in 2008; 3rd place in 2009; made an Elite Eight appearance in 2010; and competed in the Sweet Sixteen in 2011.  Brad also coached at Casey-Westfield, Peotone, and Newman earlier in his career.