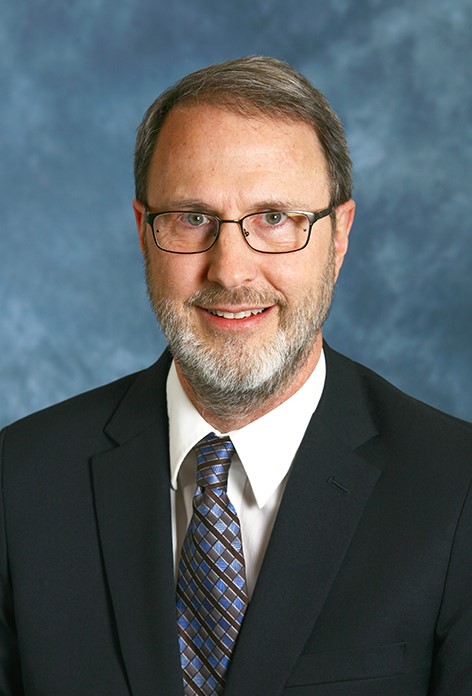 Biography: Scott Johnson has served as an IHSA Assistant Director since July, 2001.  Johnson edited and co-wrote 100 Years of Madness, A History of the IHSA Boys Basketball Tournament that was published in 2007.  In 2018, Scott wrote Association Work, a biography of C.W. Whitten and H.V. Porter, the first two executives employed by the Illinois High School Association.  His love of high school sports history and records has earned him the unofficial title of IHSA Historian.  In 2002, the IHSA published a book written by Scott and his wife, Julie Kistler, Once There Were Giants. This book chronicles how the Hebron Giants won the 1952 single-class state basketball championship with an enrollment of 98 students.  Scott also initiated the IHSA Archives project, a large collection of films and videotapes of IHSA final events that now can be viewed on You Tube.