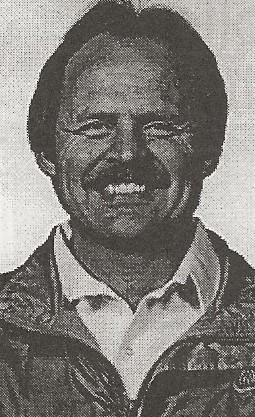 Don Klaas is one of the most successful coaches in junior college basketball history. When he finished his career in 2013 at the College of DuPage he was ranked No. 1 in NJCAA history for victories (837-471) by a Division III and Illinois coach. Klaas’ 2002 team won the NJCAA championship 73-58 over Sullivan (New York). The 2000-01 team finished second in the nation and he also led fourth-place (1994-95) and fifth-place (1996-97) finishes.

Klaas coached at COD from 1978-2013 with a 743-382 record, eight Section IV titles and seven Region IV crowns. He coached 12 N4C conference champions. Three times Klaas’ teams led the NJCAA in scoring defense – twice at COD and once at the University of Wisconsin-Richland.

After lettering three seasons at Wisconsin-Platteville, Klaas spent the 1969-70 season as a graduate assistant at the University of Kentucky under the legendary Adolph Rupp. His first job was as head coach at Pennsylvania-McKeesport.

Klaas was named NJCAA National Coach of the Year in 2002. The COD court floor and the Region IV Men’s Coach of the Year award are named after Klaas. He was part of the inaugural class of the COD Hall of Fame in 2019 and was also inducted into the NJCAA and Wisconsin-Platteville halls of fame.