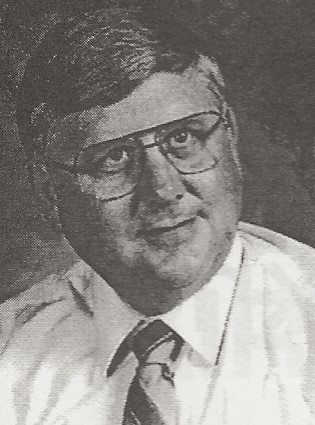 Dick Laity had a successful coaching career in Illinois at Odell and Lena-Winslow High Schools. Laity spent eight seasons at Odell and fashioned a 121-84 mark. He took over at Lena-Winslow from 1980-94, took three years off, then came back to coach three more seasons. At Lena-Winslow, the Panthers were 296-187 under Laity’s direction, making him 417-271 overall.

Laity was also a baseball coach at Odell and a golf coach at Lena-Winslow. After he left Lena-Winslow, he moved to Florida and became a teacher and coach. He was a 1989 inductee into the Northwest Illinois Sports Hall of Fame. Dick Laity passed away on Jan. 13, 2014 at the age of 68.