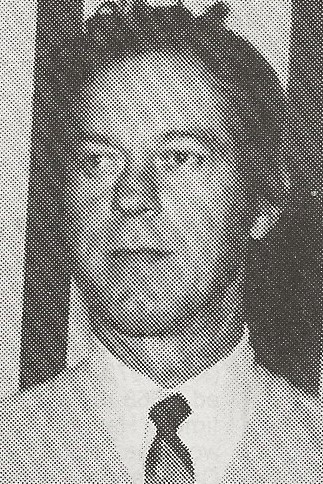 Biography: Few Illinois high school basketball fans will ever forget those Amazing Appleknockers from Cobden High School and their second-place finish to Pekin Community High School in the 1964 IHSA State Tournament. Before that amazing run was their development in junior high.  From 1958-1960 that Cinderella team cavorted under the watchful eye of Oran Lamer. They complied a 39-5 record. Lamer also put together some come other great teams at Cobden Junior High School. The teams form 1965-1967 won 37 consecutive games and complied a 37-1 record under Lamer. Lamer-coached teams complied 577 victories. Lamer never missed a game as coach for sickness or other reasons. In his 30 years of coaching, Lamer saw his teams win 81 trophies with 31 for championships and 21 for second-place finishes.  Oran Lamer died on December 3, 2016 at the age of 91.