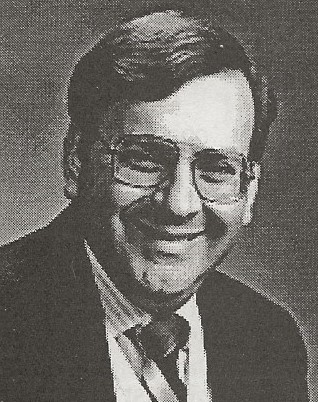 Biography:  Tony Lavorato Sr., served as a basketball coach for 33 years overall and 28 as a varsity boys’ head coach. He started as an assistant for IBCA Hall of Famer Lowell Lucas at (Hillside) Proviso West High School and then went to Princeton High School for a 13-year stint as head coach. His record was 169-156 as the Tigers won two IHSA Regional titles and two North Central Conference crowns.

He left Princeton for a 15-year run at (Darien) Hinsdale South High School where he compiled a 259-120 record with two IHSA Regional titles and two West Suburban Gold conference crowns. He enjoyed the distinct pleasure of coaching seven all-staters during his career and watching his sons Tony Jr., and Tim also became varsity head coaches.

Lavorato said, “I have had the opportunity to coach many great kids who worked hard and were super to be around. Twenty-five of those players are now basketball coaches. I’ve been blessed to work with such fine young men and their families.”