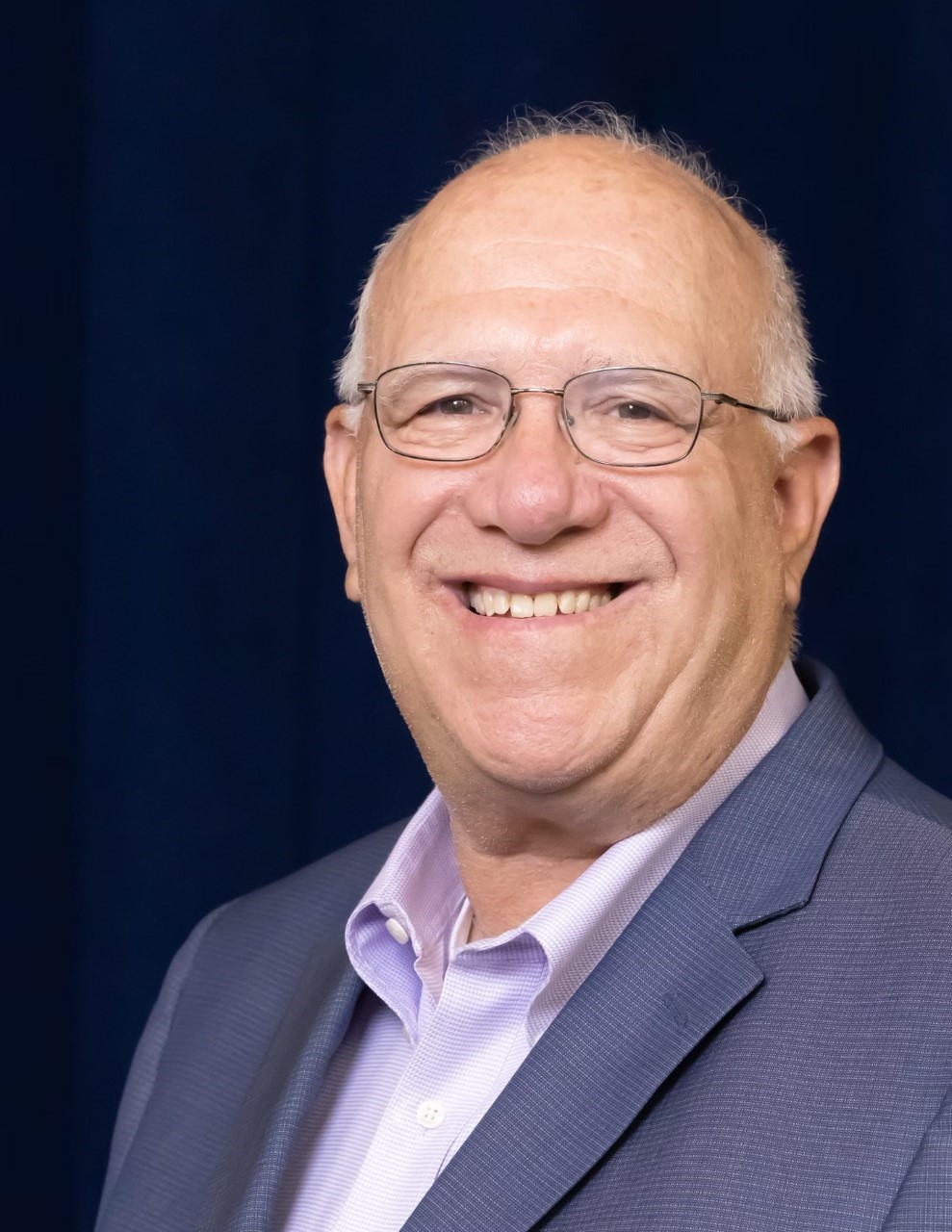 Steve has been involved with Illinois high school basketball since 1994. He began by working with Steve Olken of WMAQ in Chicago calling in scores. In 1995, he became public address announcer for the Chicagoland Prep Classic

Steve was responsible for getting McDonald’s to sponsor a McDonald’s Shootout, now called the Subway Shootout. He has been the P.A. announcer for the event for 25 years. He also has assisted with television production of the IHSA Girls State Tournament.