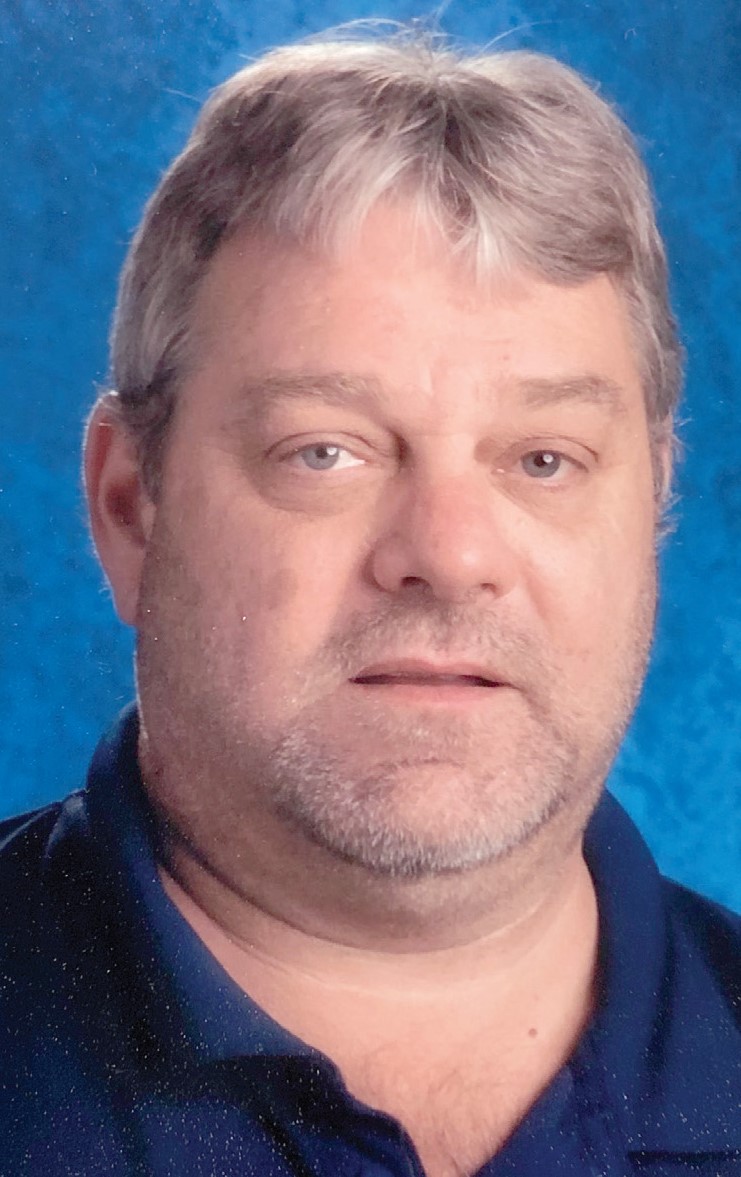 Biography: In 2019, Kevin capped a marvelous 29-year coaching career by leading Cissna Park High School to 2nd place in the IHSA Class 1A Boys’ State Tournament.  He surpassed the 500 career win plateau during his final season, finishing with a 503-351 mark.  The final 24 years of his career were at Cissna Park where he amassed a record of 458-271.  During that span, the Timberwolves won 11 IHSA Regional Crowns, 5 IHSA Sectional Titles, and made 2 Elite Eight appearances prior to the 2019 march to the championship game.