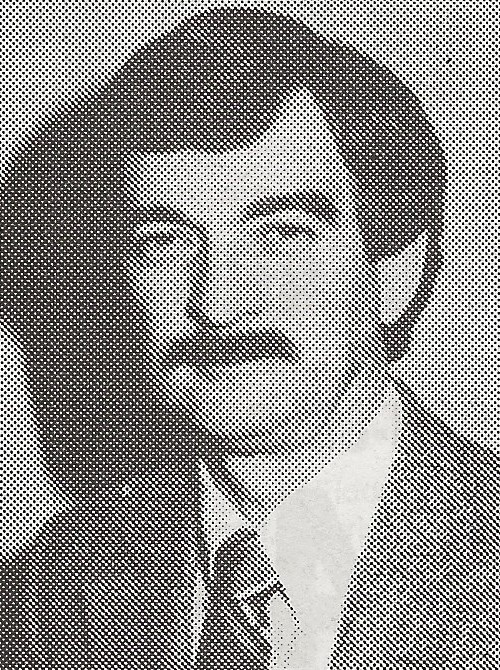 Biography: Virgil Motsinger enjoyed a successful tenure from 1957-1962 at Woodlawn High School. Tis gotten better in the 12 seasons at Southeastern Illinois College. In 11 seasons in Deaton Gymnasium, Motsinger’s teams averaged 21 wins per season. Before the start of the 1988-89 season Motsinger’s teams had won 502 games and lost 305. Motsinger-coached teams won two conference titles, while his junior college charges have won 3. Southeastern has made three trips to the Illinois State Junior College Tournament winning third in 1966 and second in 1977. Southeastern also made the NJCAA sectional finals 14 times. Motsinger became the winningest active junior college coach in Illinois and was in the top five percent in the nation during that era. Virgil Motsinger died on March 2, 2011 at the age of 78.