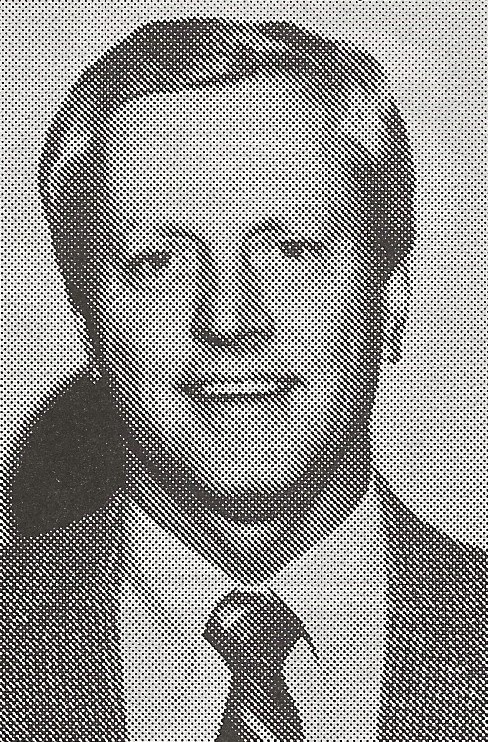 Biography: Mention the top high school basketball, and invariably the name of Duncan Reid will surface. Reid coached eight years at Lincoln (IL) High School from 1965-73 producing a 173-53 record and four Big 12 Conference crowns. From 1973-1977 Reid was an assistant coach at the University of Kansas. Reid took the head job at Dodge City, Kan., Junior College from 1977-1980 and had an 80-17 record. Reid’s first team at Rock Island High School was in 1980-81 and since Reid teams have gone 218-47. In 21 seasons as a head coach Reid has an enviable winning percentage of .805. Reid’s combined record is 472-117. He won three conference titles at Dodge City and has won seven consecutive Western Big Six Conference crowns at Rock Island. Dating back to his days at Lincoln, Reid has enjoyed 11 consecutive 20-win seasons. His record in Illinois boasts 14 regional titles in 17 years and nine sectional titles, the most of any active coach in Illinois. Reid’s teams are no strangers to Elite Eight with five appearances. Reid’s teams have produced more 50 championships. Reid’s sons Steve, Mike, and Bill all attended college on basketball scholarships at Division I schools. But so have 25 other of Reid’s players. Probably one of the greatest things at Rock Island is the fact every senior, except four, who has played for Reid has received basketball scholarships on some level. Many times an IBCA district coach of the year, Reid was an original member of the IBCA all-star game in 1987. Duncan Reid died on November 13, 2016, at the age of 80.