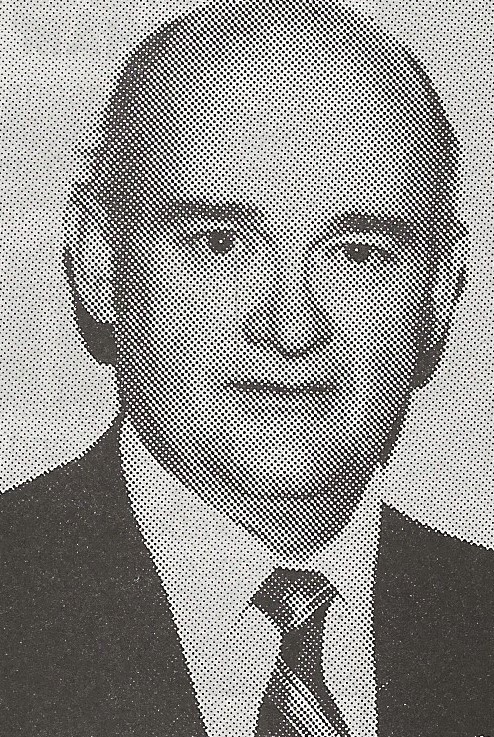 Biography: Bill Sanders, became an assistant principal in Canton, after spending 24 years as a junior high school boys’ coach in tiny Cissna Park. His teams produced a record of 449 wins and 260 losses. His teams won 8 conference championships and 8 conference tourney titles. Sander’s teams 15 times made the final Four of the Iroquois County Tournament and three teams reigned as champions. Twice Sanders had teams win IESA sectional crowns and in 1981 his club finished second in the state tournament, his teams won eight IESA district titles. In 1979 and 1981 he was honored by the Illinois Basketball Coaches Association as his district’s coach of the year. Twice he received coaching citations from the Cissna Park School Board and once was cited for his outstanding overall service to the school district. Sanders served as assistant girls’ coach at Cissna Park from 1982-88 and was on the bench in 1985 when the Cissna Park girls reached the Elite Eight. Sanders helped organize and administer one of the state’s first high school girls’ summer basketball leagues from 1984-88. Sanders served as a state consultant for elementary physical education and his Cissna Park school was named a state physical education demonstration center. Each year, the sportsmanship award is given bearing his name in the Iroquois County Junior High School Tournament.  Bill Sanders died on October 21, 2020 , at the age of 79.