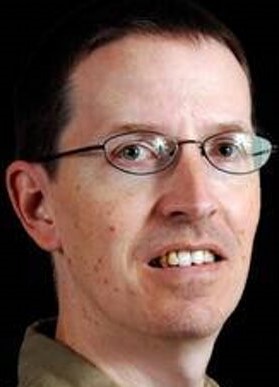 Biography:  Kevin has covered boys and girls high school basketball since 1991 after graduating from the University of Missouri. He also has covered CCIW men’s and women’s basketball, reporting on more than 1,300 basketball games in all.  Much of Kevin’s career has been spent at the Daily Herald in suburban Chicago. He has covered five IHSA girls’ state finals and seven IHSA boys’ state finals. He has earned awards from the Daily Herald, Associated Press and the Northern Illinois Newspaper Association.