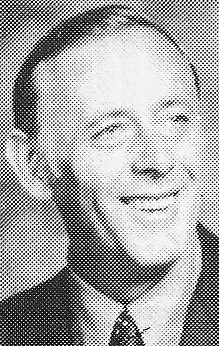 Biography: Will Slager and (Palos Heights) Chicago Christian High School basketball are inseparable. Slager had coached there for 39 years when he retired after the 1989-90 season. At the end of his career, his teams had won 746 games. Upon the inception of the two-class system, Chicago Christian did not lose a regional game for nearly a decade. Four times they advanced to the IHSA state tournament.  Slager’s teams won 6 IHSA Regional titles, 12 holiday tournament championships, 15 Private School League titles and an IHSA 3rd place state finish. Slager received many coaching awards in the Chicago city and suburban area. During his final season as a coach, the gymnasium at the school was named in his honor. Will Slager passed away on September 2, 1990.