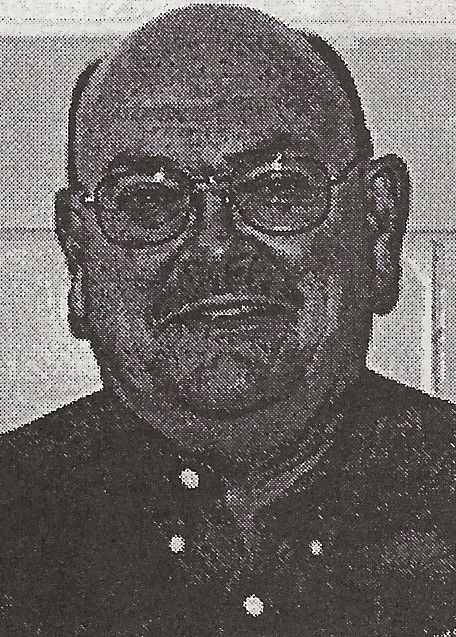 What a job Mike Snow did in 26 seasons of coaching the Warrensburg-Latham Lady Cardinals. He had 20 consecutive winning seasons from 1983-84 to 2002-03 and during 14 of those campaigns his teams had 20 or more victories. He only had two losing seasons in his career.

With a career record of 504-202, his abilities were easily recognized by his peers. Four times they named him the IBCA District 15 Coach of the Year. Seven times he was named Decatur Herald-Review Coach of the Year. In 2001, Snow was coach of the South Class A team in the IBCA All-Star Game.