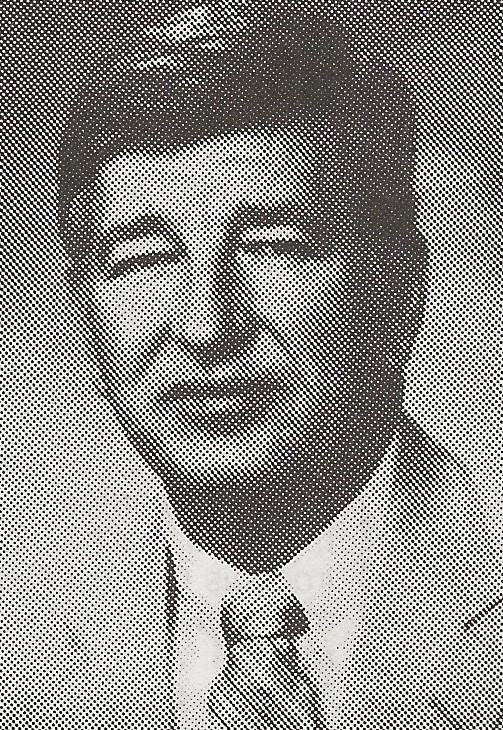 Harry was named the IBCA NAIA level college Coach of the Year 15 times during his career.  He was the American Midwest Conference Coach of the Year 8 times and the NAIA District 20 Coach of the Year 6 times.  The NAIA inducted him into their Hall of Fame in 1998.  In 2005, Statham was recognized at the National Association of Basketball Coaches (NABC) national convention in St. Louis with the Guardians of the Game Leadership Award, an honor bestowed by his peers. That same summer, the United States Sports Academy presented him with its Distinguished Service Award, awarded annually, “… to individuals who have made outstanding contributions to national or international sports through education, research or service.”

Harry finished with a career mark of 1,122–513.  He is one of only a handful of collegeiate coaches, men or women, who have reached the 1,000 victory plateau.