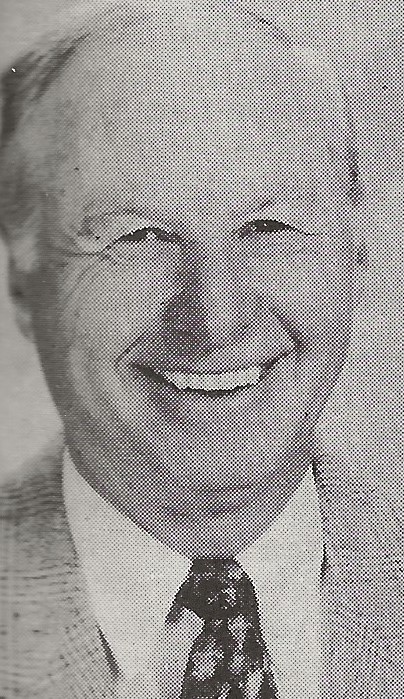 Gene Talbot and Don Talbot were main cogs in providing tiny DePue High School and Western Illinois University with their greatest years of basketball.  Gene was a four-year starter at DePue and posted scoring averages starting the 1947-48 season of 7, 12, 15, and 20 ppg.  Gene was named most valuable player in the Normal Christmas Tournament in 1950-51 and honorable and special mention all-state as a junior and senior year.  Gene Talbot was named co-captain and most valuable player as a senior.

Coached by Hall of Famer, Gaston Freeman in the Talbot years, with an enrollment of less than 150, they played the likes of (Peoria) Manual, (Peoria) Spalding, (Rock Island) Alleman, East Moline, Pinckneyville, Litchfield, Hillsboro, (Chicago) DuSable, (Chicago) Steinmetz and was always rated in the top five in the state.

Gene began his career at Bradley University in 1952 but transferred to Western Illinois for the 1953-54 season.  There he was reunited with teammate Lupe Rios, his brother Don, and Marshall Stoner of Henry.  Talbot helped propel the Leathernecks to the NAIA championship game at Kansas City in 1954.

Talbot played on Western teams that would go 26-3, and 28-3.  As a junior and senior he was named all-conference and to all-NAIA tournament teams as well as Helms NAIA All-America teams.  As a junior, he was named the team MVP when took second place scoring honors in the NAIA.