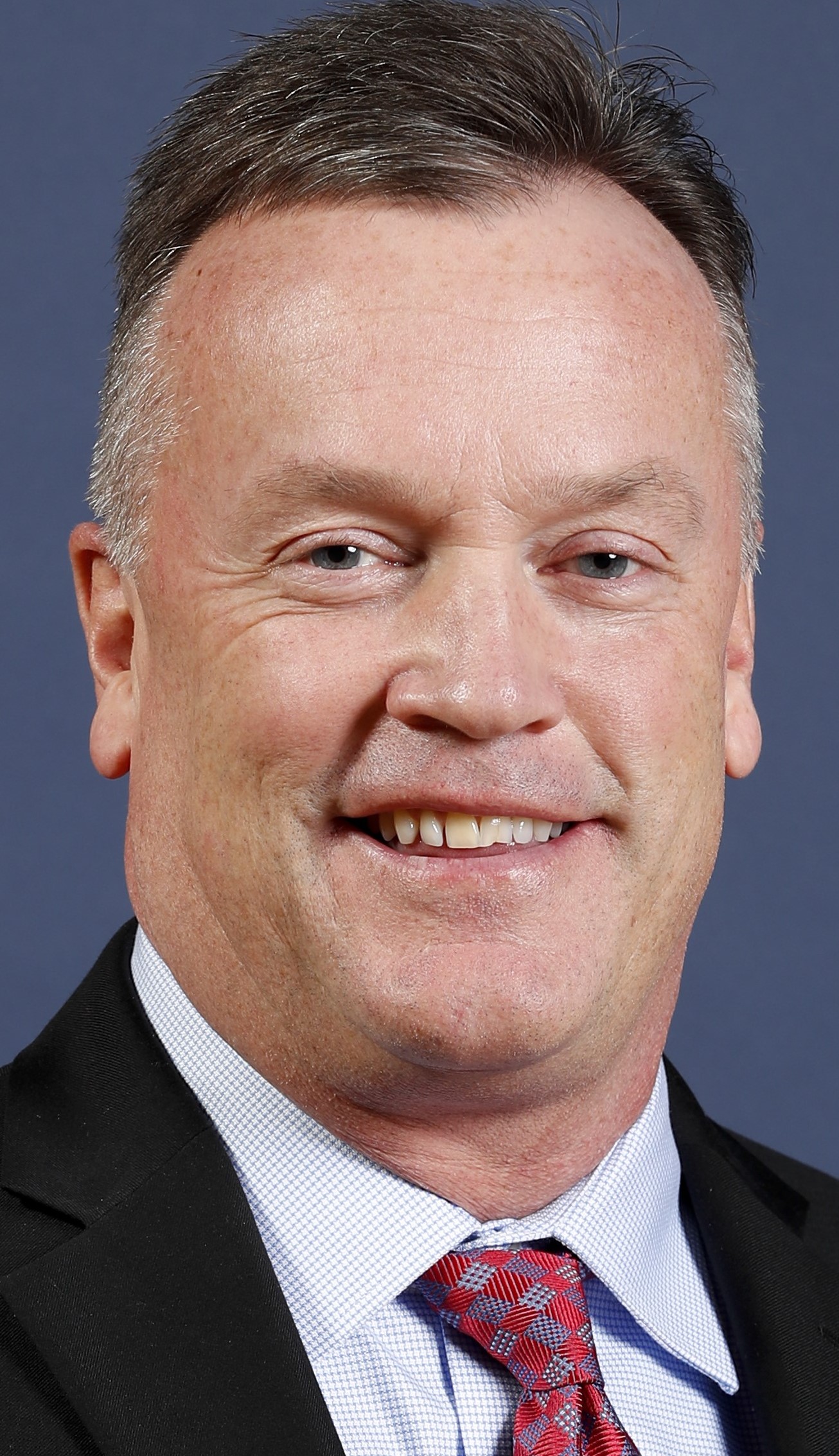 Biography: At the time of his induction, Scott’s 23 years as a college head coach included four at Elmhurst, five at Illinois Wesleyan and 14 at Lewis. He has a 414-239 career record, with marks of 51-49 at Elmhurst, 101-37 at IWU and 262-153 at Lewis.  Scott guided Wesleyan to three CCIW titles and four NCAA Division III Tournament berths, placing third in 2006. His Lewis teams have made five NCAA Division II Tournament appearances. He has been an IBCA District Coach of the Year nine times.