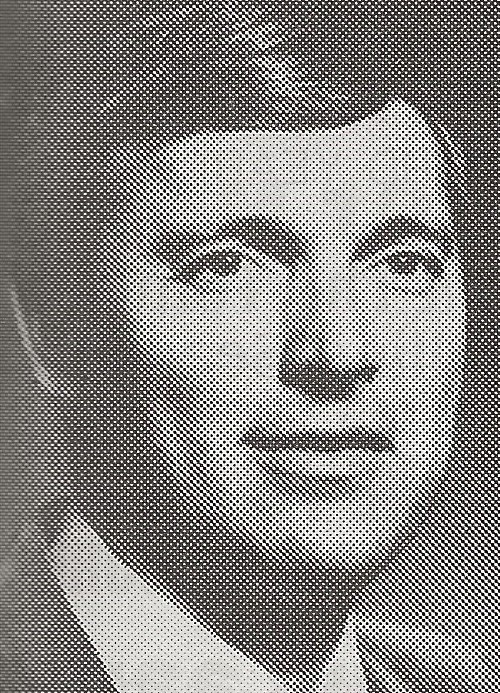 Biography: Loren Wallace came to his Hall of Fame induction with great qualifications as a top high school basketball coach in Illinois. After a four-year stint at Litchfield High School, Wallace started his head coaching career at Nokomis High School, where he spent four years. Next stop was a 12-year stay as coach of the Lincoln Railsplitters and then three years at Bloomington. During his days as a head coach Wallace achieved an enviable 390-97 record. Wallace’s teams have won 12 IHSA Regionals, two sectionals and one super-sectional, along with 17 holiday tournament titles. Wallace has been honored as a district IBCA coach of the year. Loren Wallace is certainly a most-worthy member of the IBCA Hall of Fame.