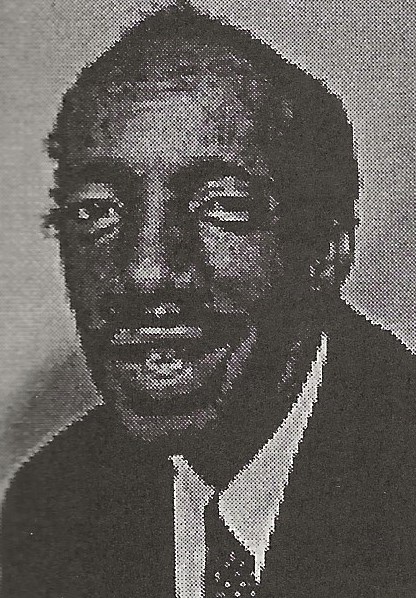 Kenny Arnold was the greatest player produced by Chicago Calumet High School. He was a three-year starter and an all-section selection as a sophomore and junior. As a senior in 1978, Arnold was named to the All-City team with players such as Mark Aguirre, Mitchell “J.J.” Anderson and Teddy Grubbs. Arnold’s outstanding talents caught the eye of Iowa coach Lute Olson and he was awarded a scholarship.

Arnold was a three-year starter for the Hawkeyes. At the time of his induction he ranked 25th on the school’s all-time scoring list with 1,112 points, good for a 10.2 average in 109 games. In 1979, Arnold helped the Hawkeyes win the Big Ten championship. They made four NCAA tournament appearances during Arnold’s career and reached the Final Four in 1980, where he led the team in scoring and assists.

As a senior Arnold was named to the all-Big Ten team. He was selected in the fifth round of the NBA Draft by the Dallas Mavericks. Ken Arnold became a physical education instructor at the Chicago Lab School and died in April 2019 at the age of 59 after a long battle from a brain tumor.