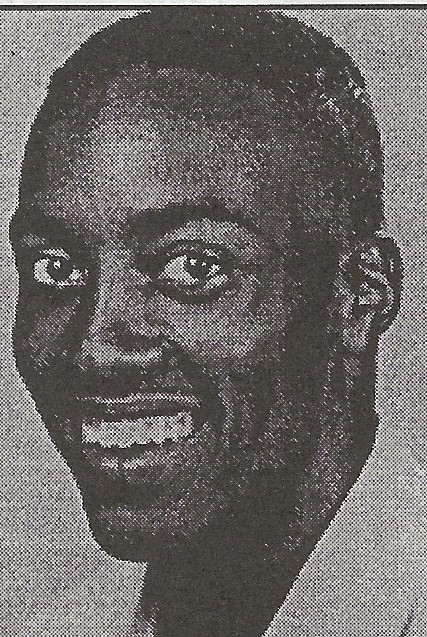 Stephen Bardo was a part of the best teams in the history of Carbondale High School and the University of Illinois. He helped Carbondale to the Class AA Elite Eight as a junior and was South Seven Conference Player of the Year. Bardo had 26 points and 14 rebounds in a supersectional win over (East St. Louis) Lincoln before losing to future Illinois teammate Kendall Gill and (Olympia Fields) Rich Central in the quarterfinals. As a senior, he averaged 19 points, 9 rebounds, 5 assists and 3 steals en route to first-team all-state honors.

Bardo played in the NBA with San Antonio and his 10-year pro career also took him overseas and to the Continental Basketball Association. He became a prominent TV analyst with ESPN and the Big Ten Network.