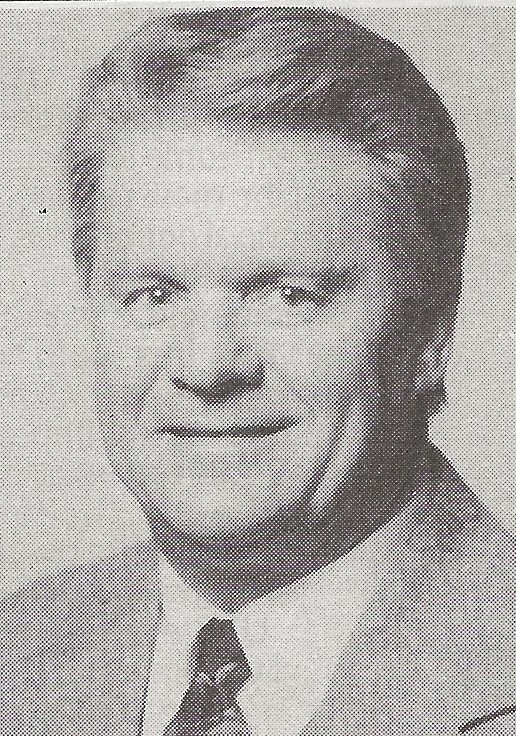 Biography: After spending five seasons as assistant boys’ basketball coach at Eldorado High School, Gary Barton switched to women’s basketball as head coach of the John A. Logan College program.  After a 4-9 first season with the Lady Volunteers, the program rose rapidly and ranked with the best in the nation. Ten times Barton and the Lady Vols had seasons with 30 or more victories.  Starting with a 37-3 team in the 1985-86 season, the Lady Vols have made nine trips to the national tournament.  The 1985-96 team finished third in the nation while two years later Barton’s Lady Vols posted a 33-5 mark and were national runner-up.  Only once in nine national appearances has John A. Logan failed to make the final eight of the tourney and four times, including the 1994-95 season, the Lady Vols have placed fourth and higher.  At the time of his induction, Barton’s record at John A. Logan was 466-94 in 17 seasons and included conference championships in 14 of the last 17 seasons while compiling a 191-19 conference record.  In July of 1993, Barton was selected as an assistant coach for the United States Olympic Festival Women’s South team at San Antonio, Texas.  That South team won the gold medal, winning all four of its games.  Gary also served eight years as chairman o NJCAAf Region XXIV women’s basketball committee and as assistant regional director.