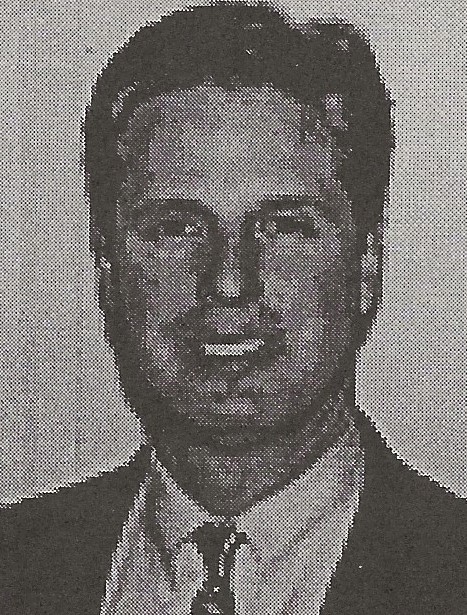 Seven of the eight Bresnahan brothers played basketball at Fenwick High School in Oak Park. Who was the best? Ed Galvin, who was Neil Bresnahan’s coach at Fenwick, called his three-year starter, “The best forward I coached in my 40 years as a high school coach.”

Bresnahan was one of the most prolific rebounders in the Chicago Catholic League and IHSA annals. The two-time Fenwick MVP scored 1,128 points and hauled down 1,190 rebounds. Bresnahan was a unanimous all-Chicago area selection as a senior and a first-team all-state choice by the Champaign News-Gazette. He was also honored by the prestigious Hillside Proviso West Holiday Tournament as one of the “40 Most Influential” all-time, all-tournament players in a fan vote.

At the University of Illinois, Bresnahan started 59 of the 129 games he played. As a sophomore he led the team in rebounds and assists and was named to the all-academic Big Ten first team. As a junior he repeated as the leading rebounder, was second in assists and was named the team’s Defensive Player of the Year. He was team co-captain as a senior. Bresnahan was credited with 33 rebounds in a game against Georgia Tech. At the time of his induction he ranked sixth in career rebounds (690) and 52nd in career scoring (836) for the Illini.

Bresnahan was taken in the sixth round of the 1980 NBA Draft by the Golden State Warriors.