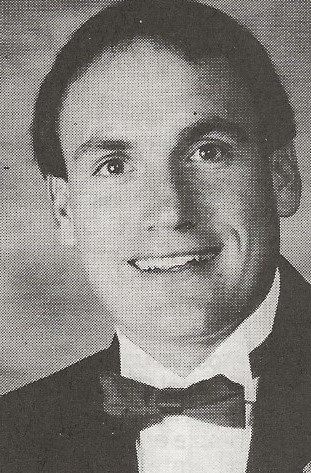 David Collins was a scoring machine who played four seasons at Casey High School from 1974-1978.  As a senior, Collins averaged 36.6 ppg to rank second in the state with his 993 points.  Collins scored 1,977 points in his career (note that the 3 point basket was not in effect during this era).

He was named All-Little Illini Conference, three times, and all-Decatur area, twice; Player of the Year by the Decatur Herald and Review in 1978; was named first-team all-state by the Chicago Tribune and Chicago Sun Times, 1978.

He started as a freshman at Lakeland College and for 3 years at Indiana State-Evansville averaging about 8 ppg.