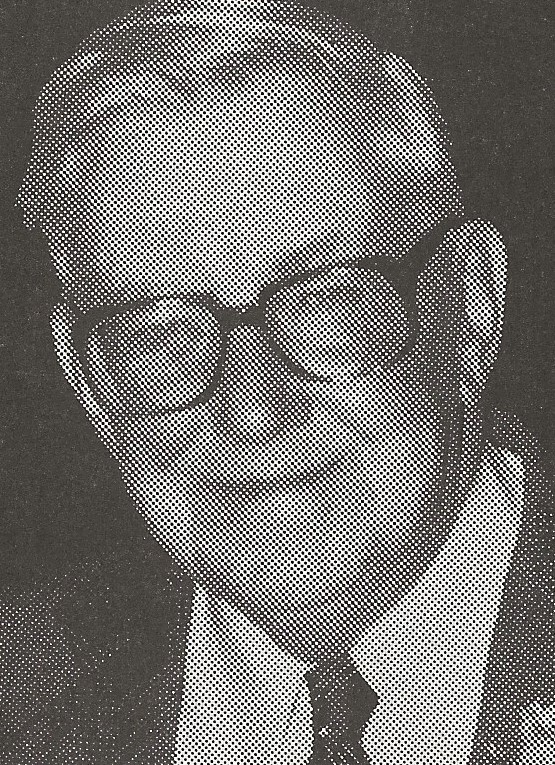 Biography: John Cullop celebrated his 80th birthday on the night of his induction, entered Hutsonville High School as one of its 100 students in 1924. Cullop had the distinction of playing on two state    tournament teams for Hutsonville. The 1928 team reached the Elite Eight and was beaten in its opening game at The University of Illinois’ Huff Gymnasium 22-21 by Griggsville High School. Cullop remembers playing a schedule that included both Illinois and Indiana teams. One player he remembers well was John Wooden. Cullop said that in his playing days, sports wasn’t the big deal that it is today. “We didn’t keep records for rebounds, free throws, and scoring. We played for the love of the game.” Cullop refuses to live in the past. He followed basketball closely on television and was quite aware of the strategies and techniques employed by modern teams. John would not tell you that the game was better in his day.