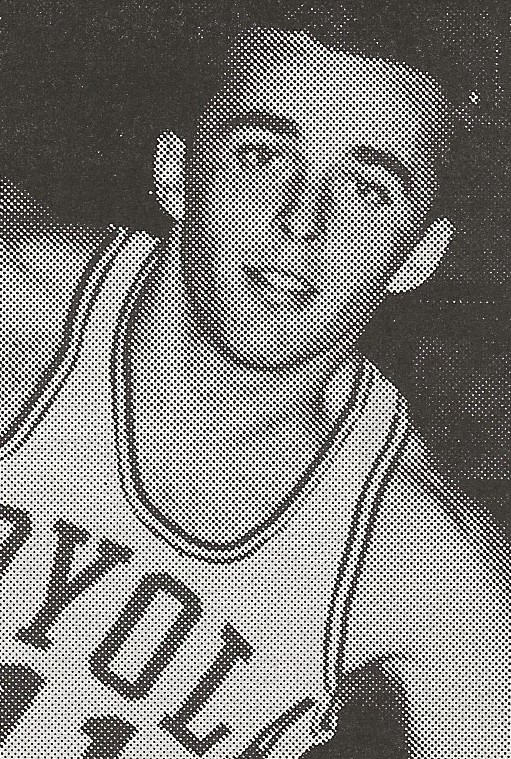 Biography:  Jack Egan started every regular season game beginning in his freshman year in high school through his senior year in college.  Several times at (Chicago) St. Rita High School he started for both the lightweight team and the heavyweight team.  Against (Chicago) St. Patrick, Jack played with his broken right shooting arm immobilized.  He scored 29 points left handed.  Jack was an all Catholic League, All City and Honorable Mention all-state player selection.  As both a junior and senior he was the Mustangs’ MVP.  At Loyola University, under Coach George Ireland, Jack was a 3rd team UPI All-American player selection and first team “Little” All American pick.  He was named all-Quaker City Tournament in 1964.  At one time Egan held the Rambler record for most free throws made in a game (16) and most consecutive free throws made (37).  For many years, Jack remained in the Top 10 of all-time Loyola scorers.  He was the playmaker for the 1963 NCAA National Champions.  Of Egan, Ireland said, “Without Jack Egan, we could never have won the title.”  Jack Egan is a member of both the Loyola  University and St. Rita High School Halls of Fame.