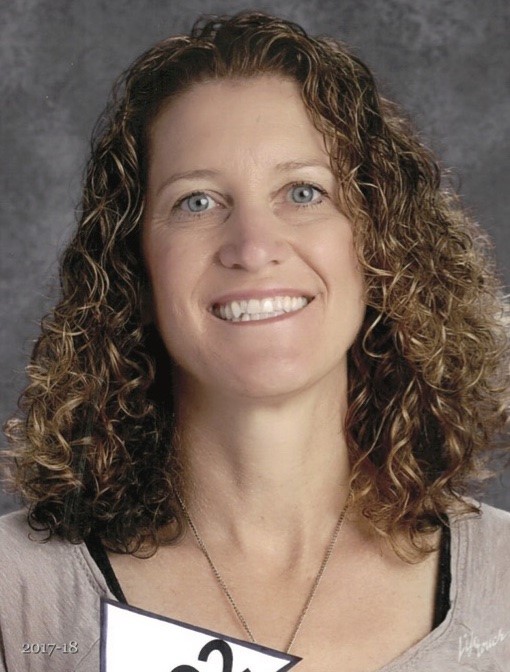 Biography: At the time of her HOF induction, Mary had been the girls’ coach for 20 seasons at (Arlington Heights) Hersey High School, where she has produced one of the state’s most successful programs.  Her teams have won more than 420 games during her tenure at Hersey.  She surpassed the 400-win mark as a coach in 2017.  Included in Mary’s impressive run are 13 IHSA regional titles.  The highlight came in 2010 when she guided Hersey to 4th place in the IHSA Class 4A State Finals held at Redbird Arena on the campus of Illinois State University.