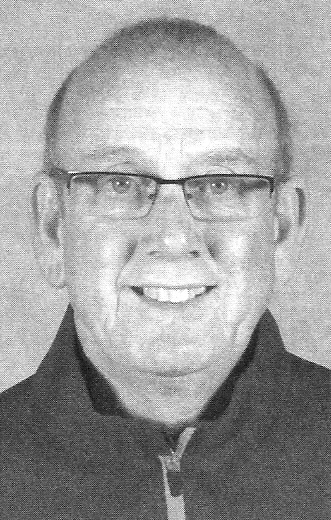 Biography: Mike’s 34 years of coaching included more than 300 wins as the girls’ varsity head coach at Oswego High School.  He also was an Oswego boys’ assistant coach when the team finished 2nd in the state in IHSA Class 3A in 2009.  They also reached the IHSA Elite Eight in 2010.  Mike coached teams to 6 conference championships and 3 IHSA Regional titles.  He was named the IBCA District Coach of the Year in 2004.