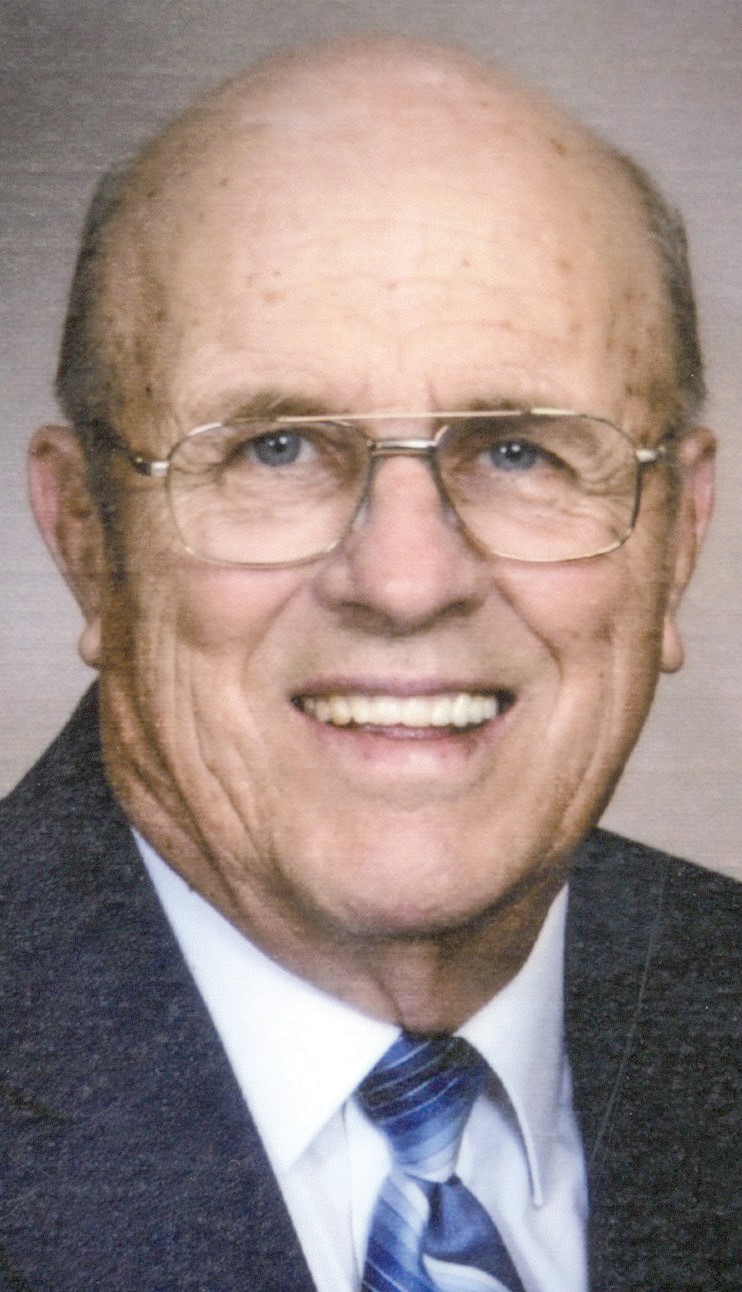 Biography:  Rich spent 32 years in the coaching profession, including 28 years in Illinois from 1956-1985.  Before coaching, Rich played at McKendree University where he set a school record of 30 consecutive free throws made in game competition.  Rich first coached while in the US Air Force, compiling a 75-7 record in 4 seasons.  He then spent 21 seasons at (Fairview Heights) Pontiac Junior High School, where his boys' teams won 240 games.  Rich was then the girls' coach there where his teams were 55-18 during 6 seasons.  Finally, Rich was the junior varsity boy's coach at Belleville East High School.