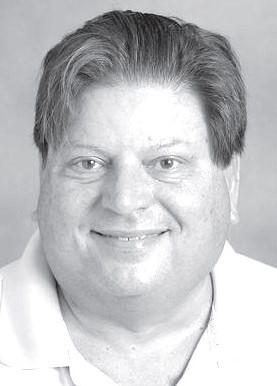 Joe has been a teacher and coach for 42 years, including the past four at Joliet Catholic. He has been named IBCA
District Coach of the Year four times, won nine conference championships and earned three trips to the Sweet Sixteen.
Joe coached at Bromberek, Chicago St. Rita, Lockport, Thornton Fractional South, Pontiac, Plainfield North and
Kankakee Bishop McNamara prior to Joliet Catholic. He guided Joliet Catholic to its first regional title in 34 years in 2014.