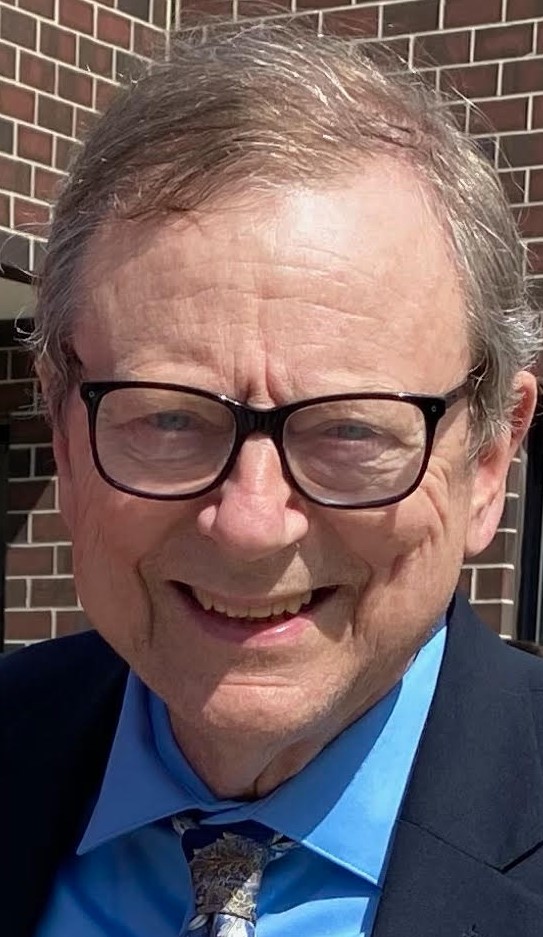 Biography: At the time of his induction, Jack had a 339-299 record in 25 years as a varsity head coach. He was named Coach of the Year six times and worked multiple years at 12 different basketball camps. His 36-year coaching career included 32 in Illinois and four in Wisconsin.  Jack won 112 games in six years as a head coach at South Beloit High School, 171 in 15 seasons at Belvidere High School and 56 in four years at Beloit (Wis.) Catholic High School.