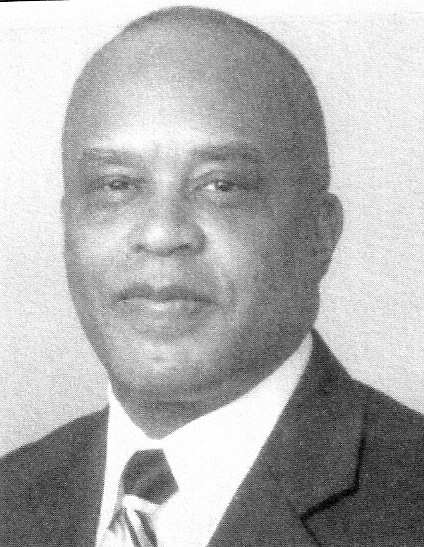 Biography:  Curtis coached at Aurora West High School for 30 years, one as the sophomore coach and 29 as a varsity assistant coach.  During his tenure the Blackhawks varsity won 623 games and lost only 238 games.  He was on the staff for 15 conference championships, 1 IHSA State Championship, 1 IHSA State Runner-up, and 1 IHSA 3rd Place team.  He was a major contributor to teams that won 12 IHSA sectional titles and made 10 IHSA Elite Eight appearances.  He always enjoyed a tremendous rapport with his players.