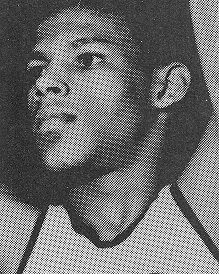 Biography: Harry Hall is another in a long line of all-state basketball players to graduate from Thornton HS of Harvey.  Over a three year varsity career, Harry averaged over 20 ppg.  He led the 1965 team to a 4th place state finish.  Despite being just 6’2”, Harry had great leaping ability.  This allowed him to be an exciting player to watch on both offense and defense.  After his prep career, Harry set numerous school records while playing for the University of Wyoming.  He was named as a Special Mention All American player in several publications.