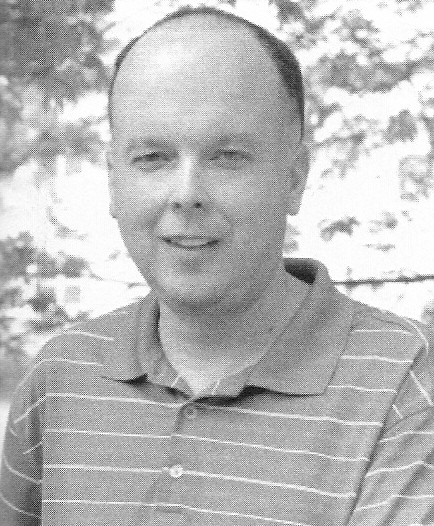 Biography:  Chad was the high school boys basketball manager and statistician from 1985-89 as a student at (Augusta) Southeastern High School.  From 1989 through his 2013 Hall of Fame induction, Chad was involved in coaching at various levels at his alma mater.  He also helped the school in a variety of ways not related to coaching such as keeping the scorebook, running the clock, driving the team to its destinations and recording/compliing the team statistics.