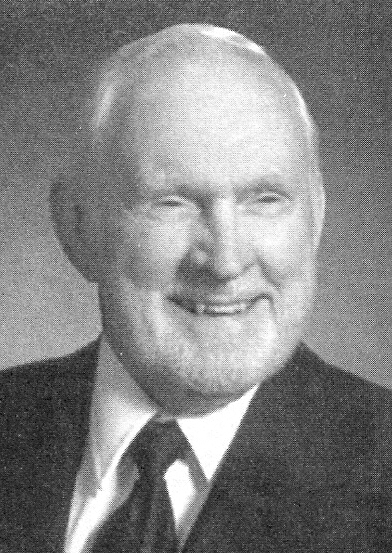 Biography:  Roland was a devoted fan of Cissna Park High School athletics, particularly basketball.  He was an agriculture teacher at the school from 1950-73 and was an avid supporter of the school's teams.  He retired and moved to Paxton in 1974 but in 1999 returned to watch a game at Cissna Park and was hooked again.  If the school had more than one sporting event on a given day, Roland would attend them all.  Roland Meyer died on October 16, 2013 at the age of 89.