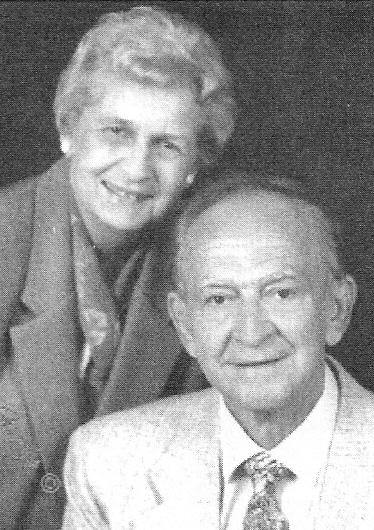 Biography:  Bob & Winne had a tremendous impact as "team grandparents" for the Eastern Illinois University Women's Basketball Program.  They hosted 6-8 team dinners each year, attended most home games, acted as stand-in parents on Parents' Night, and visited players in the hospital.  Bob & Winnie cared for pets when players were out of town.  They supported the EIU program through coaching changes and often helped the players deal with personal issues.  Winnie passed away on August 17, 2010 at the age of 83, followed by Bob on October 9, 2018 at the age of 91.