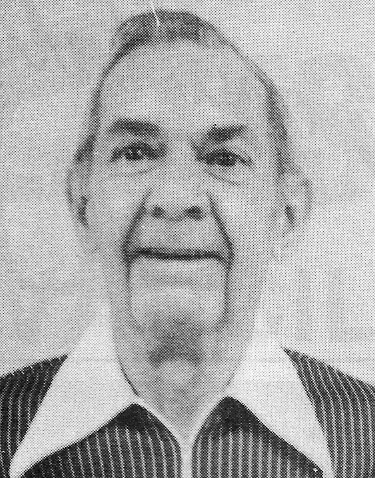 Biography:  Upon his 1983 IBCA Hall of Fame induction, Berwyn Johnson had been Canton High School’s No. 1 basketball fan for more than 40 years. A Canton graduate, Johnson found time away from his insurance business to lend support to the athletic programs of the Little Giants. He served as a scorer at all Canton games, drove players to out of town games, served as a host to basketball referees for many years, and since the inception of a booster club in 1973 was a most active member. In whatever capacity he was needed, Johnson was always ready to help. Positive comments and statements were a way of life for Johnson: negative words were never spoken out about Canton High School athletics. Nobody would be a bigger asset to an athletic program than Johnson has been in Canton.  Sadly, Berwyn passed away just months after his induction on August 7, 1983.