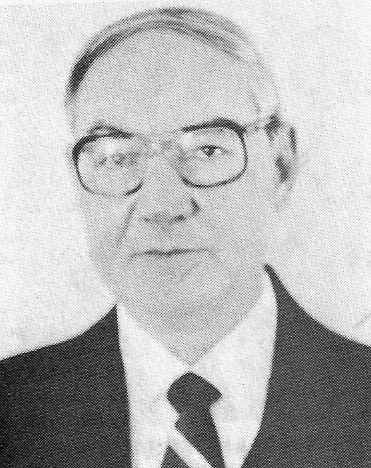 Biography:  Frank Pitol has taken part in the state basketball tournament as a manager, player, coach, and athletic director at Collinsville High School. Pitol played basketball on the first Collinsville basketball team coached by Hall of Famer Vergil Fletcher, then coached under Fletcher for 15 years. An all-conference player for the Kahoks, Pitol played three seasons at Eastern Illinois University where he lettered in football, basketball, and track. His master’s thesis at Eastern was on Collinsville basketball and was published in a book entitled Wonderful World of Collinsville Basketball.  As athletic director, Frank was pivotal in beginning the Collinsville Holiday Tournament.  He was named as the Illinois Athletic Director of the Year in 1987 and 1990.  Frank died on August 22, 2009 at the age of 79.