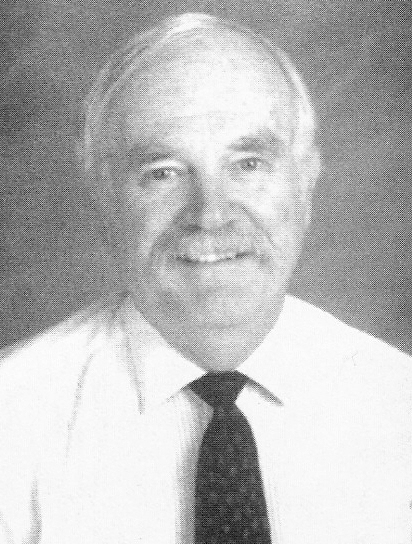 Biography:  Hank was the official scorer for Waukegan High School basketball for 35 years, earning him the title of "Mr. Bulldog".  A jacket adorned with the nickname was presented to him at his retirement.  Hank scored the IHSA State Tournament in 1986.  He delighted in interacting with Waukegan coaches and players on long bus reides to and from games.  Hank spent 43 years as a career counselor and teacher at Waukegan High School.  Henry "Mr. Bulldog" Clark died unexpectedly on March 19, 2007.