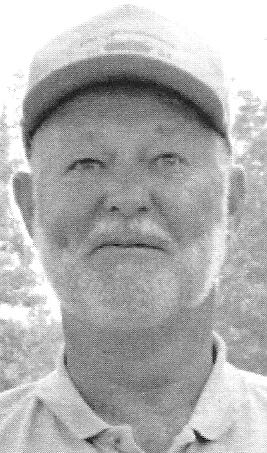 Biography:  Ed and long time friend Jim Schwander (also an 2011 inductee), were passionate supporters of Collinsville High School basketball.  Ed and Jim were instrumental in the creation, in 1984, of the Collinsville Christmas Tournament.  The tournament's top prize is known as the "Ed Sarhage Most Valuable Player Award."  Ed who died on April 10, 2006, was deeply involved in both the Collinsville and SIU-Edwardsville basketball communities.  He is greatly missed.