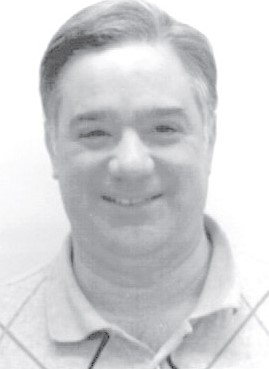 A Proviso West graduate, Steve has enjoyed “the best seat in the house” for Proviso West basketball games. He has worked the scorer’s table at Proviso West games for the 33 years leading up to his Hall of Fame induction.  Steve has timed more than 750 games in the prestigious Proviso West Holiday Tournament. He also has been an officer and director on both the Westchester Park District and Westchester Baseball boards for four decades.