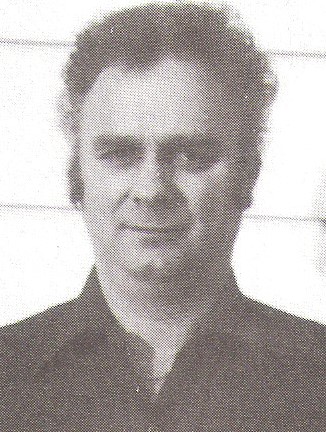 Biography:  Henry Mayes coached Biddy Basketball in Lincoln, IL.  He served as the Lincoln girls' scorekeeper for three years. Mayes constructed a record book for Lincoln High School covering 1913-1984. He did the same for Pleasant Plains for 1912-1984. When Stanford Olympia was created, Mayes did a record book covering 1972-84 for it. He is currently working on a similar book for Lincoln College. Mayes has won-loss records for 100 Illinois High Schools. Many newspapers and high schools call him for specific records. When Lincoln High School claimed its 1,000th basketball victory Dec. 9, 1983 at Danville High School, Henry bought the basketball from Danville to bring back to Lincoln.