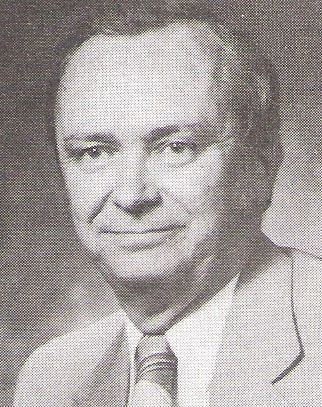 Biography:  William L. Martinie averaged in double figures for three seasons at Beason High School and was accorded all-conference honors. He established the free throw shooting percentage record. In 1957, Martinie becomes Sports Editor at the Lincoln Courier and retained that position for 12 years, until he was promoted to Managing Editor. He continued to help out in sports at the Courier after being named Managing Editor. He has served as assistant scorer at Lincoln High School games. Then as the owner of B&L Photography, Martinie served as the official photographer for Lincoln High School basketball for many years. Also, Martinie was  deeply involved with Youth and Legion Basketball in Lincoln for many years.  William Martinie died on November 30, 2009 at the age of 82.