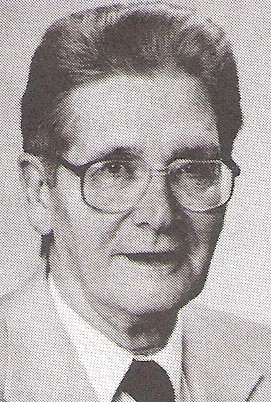 Biography:  R.H. (Chris) Crispin was the official scorer for Proviso East basketball teams beginning with the 1973-74 season. In his first season, he helped keep track of the Pirates’ Class AA state championship.  Crispin had the pleasure of scoring for Proviso East’s back-to-back AA state championships in 1991 and 1992.  Pirate players, coaches and fans couldn't imagine being at a game without Crispin.  Over the years, he was a loyal and faithful follower of the Pirates.  He worked the scorer’s table like a complete professional. Crispin didn’t stop his loyalty to Proviso East each March. He liked to keep his eye on the Pirates. You could count on him being at summer games to see how “his” boys were developing.