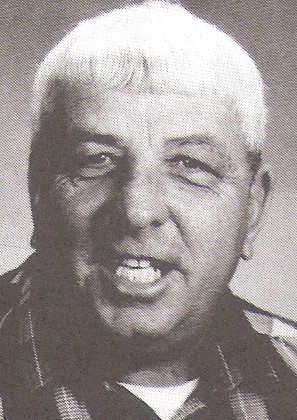 Biography:  Dick Inman was involved with high school basketball since launching his career at Bowen High School in 1966 as a basketball, baseball and track coach. The following year, Inman moved to Leland High School and began a 34-year span as a teacher and coach.  Inman served the boys and girls as a coach. During 22 years he served as athletic director and found time to officiate basketball for 12 years. He initiated the girls' basketball program at Leland in 1982 and won 3 IHSA Regionals and an IHSA Class A Sectional with his 1989-90 team that finished 26-2. Inman was instrumental in elevating girls' sports to another level in the Little Ten Conference, believed to be the oldest league in Illinois.  His relentless efforts for girls' basketball motivated many young women to excel in sports, as well as life, and his guidance enabled girls to succeed in the classroom and on the court. Inman assisted many young coaches in girls' basketball and his dedication, patience and perseverance were tough to match. He also served four years as a Class A and AA bench official for the IHSA state girls' basketball tournaments. Inman died on March 22,  2010 at the age of 74.